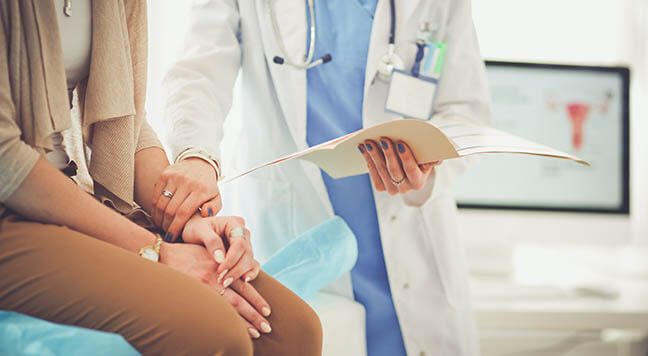 One of the documents required to prove disability to apply for social security disability benefits is verification from a medical professional. However, many may believe that just because the doctor has treated them once, it is enough evidence this is not the case. One of the common reasons SSD benefits are denied is because the individual failed to follow the doctor's prescribed treatment plan when that person had the ability to do so.As per SS 82-59, a failure to follow prescribed treatment can be one of the reasons SSD benefits are denied. Someone with a disabling condition that could be treated with prescribed treatment must follow that treatment to be considered disabled unless they can show a justifiable reason they have not followed it.The requirements for such a denial are that the person impairment precludes them from engaging in substantial gainful activity, has lasted for at least 12 months, a treatment that would restore their ability to engage in any substantial gainful activity has been prescribed to them and there is evidence that demonstrates they did not follow the treatment. The Social Security Administration makes the judgment as to whether the treatment would restore someone's ability to work.There are some acceptable reasons as to why someone might not be following their treatment-these could include, but are not limited to, a mental illness so severe that the individual could not comply with the therapy, the treatment cannot be followed because of the illness, the individual does not have enough money to pay for the treatment or that the doctor has prescribed treatment which other doctors do not agree with.There are a number of reasons someone may not be able to follow prescribed treatment and it may be beneficial to consult an experienced attorney if someone has received a denial of benefits for this reason.