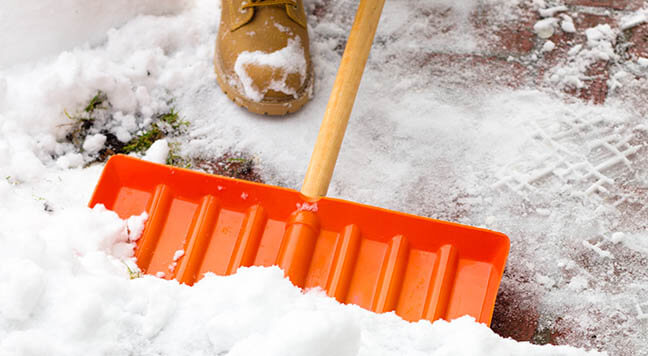 New York has already had its share of freezing temps and accumulating snow, and there's likely more to come this winter. But did you know that in addition to being an inconvenience cold weather can also be downright dangerous? This is especially true for people who suffer from heart disease.In fact, the American Heart Association recently released a reminder on how cold weather can affect the heart. The AHA reported that people with heart disease often experience chest pain or discomfort in cold temperatures, which is also known as angina pectoris.Additionally, studies have suggested that cold weather may increase a person's chances of suffering a heart attack, especially during strenuous activities such as shoveling or walking through deep or wet snow, which can put a strain on the heart.Hypothermia is also a risk for people with heart disease, as heart failure is responsible for most deaths that occur during hypothermia. Hypothermia occurs when the body cannot produce enough energy to keep its core temperature high enough.Signs and symptoms of hypothermia include confusion, slowed reactions, shivering, and sleepiness, the AHA reports.In order to avoid accidental hypothermia, the AHA says to always dress for the weather in layers, hats, gloves, and scarves. It's also wise to avoid alcohol in the cold because it causes heat to be drawn away from the body's vital organs as blood vessels in the skin expand.Anytime a person is believed to be suffering from hypothermia or cardiac arrest it's important to call 9-1-1 right away.Source: Fox 28, "Cold weather and cardiovascular disease: Lifesaving tips," Jan. 6, 2014