What Disabilities Are Covered Under Workers' Comp Laws? 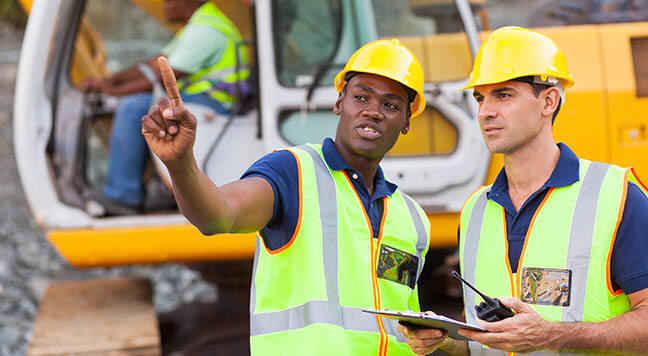 Getting injured on the job can equal a devastating loss of ability to generate regular income. It often carries with it financial burdens. This means rising medical bills and rehabilitation for the injuries sustained. You will also want to know how this injury is going to influence your income going forward. The answer to this depends on what state compensation laws choose to cover.Approved Disabilities For CompensationAs much as you might want compensation for every medical issue, worker’s compensation is selective in what is covered. New York defines eligible disabilities by those that relate solely from a work injury. An injury that didn’t happen during work, won’t count.Hearing and vision loss resulting from your occupation also falls under what is covered. Employees removed from a harmful environment where vision and hearing are at risk, have three months to file a claim.Contracting A Disease On The JobA worker’s compensation claim can be filed when contracting a disease due to the nature of your work environment. For example, if your job is to remove asbestos and you contract asbestos as a result, this qualifies you for a compensation claim. The main indication is that the disease was a natural result of a work incident. Diseases and disabilities are treated the same under state law.Seek The Maximize Amount Working with a lawyer is optional for a compensation claims process, but it could make a significant difference in the final amount offered. Insurance companies are notorious for trying to settle claims at the lowest amount possible. Lost wages and medical bills often get the lowest bid, placing you at a financial disadvantage. If you unknowingly take this amount, you could be stuck with an unfair settlement. Taking legal action safeguards you against this and helps you obtain a maximum amount. Calling Terry Katz & Associates at 888-488-7459 will be a step in the right direction.