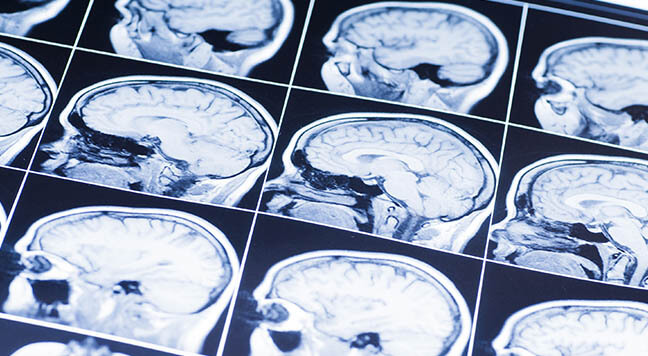 The brain is truly a mysterious thing. Capable of controlling everything from bodily functions to movement to communication, it's only until after an injury that we truly realize how important it is to our daily lives. And it isn't until a person starts to recover from a particularly serious brain injury that we realize just how unrelenting our brains are at overcoming the damage.A recent story out of Italy is illustrating this point perfectly this month. The story begins with a car accident, which left a 43-year-old man in a coma for 40 days before waking up and remaining in a "minimally conscious state." The story ends with doctors making a scientific discovery that helped the man communicate for the first time in nearly a year.Although the man was able to move and have sleep-wake cycles, damage to his brain left him unable to communicate with the people around him. That was until doctors gave him a drug normally used as a sedative. Doctors discovered, after doing brain scans, that the drug reactivated regions in the man's brain, allowing him to follow commands and to communicate.Unfortunately, the effect of the drug was not permanent and the man returned to a minimally conscious state once the drug wore off. Furthermore, doctors did not believe the continued administration of the drug was a viable life-long treatment as the drug is typically only used in intensive care units because the administration needs to be carefully monitored.For our New York readers, this story should highlight two important facts. The first is that brain injuries can have a serious and even debilitating effect on someone's life. The second is that new treatments are being developed every day to help combat the impact a brain injury can have. The case above should give hope to our readers that newer treatments could be just over the horizon, making brain injuries less disabling down the road.Source: Discovery News, "Man in 'Minimally Conscious State' Suddenly Speaks," Agata Blaszczak Boxe, Jan. 7, 2015