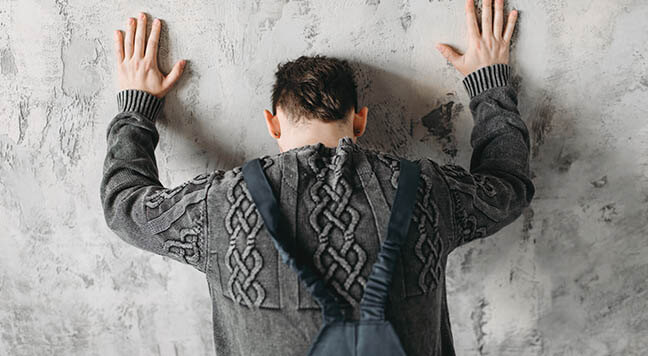 New York residents who have disabilities or who have children with disabilities know the challenges that come with the territory. Whether it's in school, at work, or in the grocery store, it often seems like people just don't understand the lives of these individuals. A new reality show, however, may help change that."World of Jenks" on MTV documents the lives of individuals facing hardships in their lives. The host of the show spends a year living with and videotaping each person. One of the show's main characters is a 21-year-old who has autism. Although he started off with just a short appearance in an early episode, producers saw an opportunity to shed light on a highly stigmatized disability.As the host documents the life of this young man, viewers eventually get to see his humanity rather than simply his disability. Those who watch will see him build a relationship with his girlfriend, graduate from high school, and look for a job. They'll learn about how autism affects him -- he's very sensitive to light and sound, and hates when his schedule is changed unexpectedly -- and that Italian food is his favorite. Finally, viewers will also see that he does not like it when people treat him differently because he has autism.Living with a disability is challenging not only because of the condition a person may have but also because it is often the first thing people see. Before anything else, these individuals are labeled by others as disabled. As we continue to work toward fair and equal treatment for people with disabilities across all aspects of our society, being able to see individuals with disabilities as people and not disabled people will go a long way toward creating positive change. As the host of "World of Jenks" said about the man with autism, by the end of the show, "... you just know him as Chad. Autism no longer defines him."Source: Disability Scoop, "With 'World of Jenks,' MTV Tackles Transition," Lesley Young, March 1, 2013