Man seriously injured at N.Y. worksite may qualify for SSDI 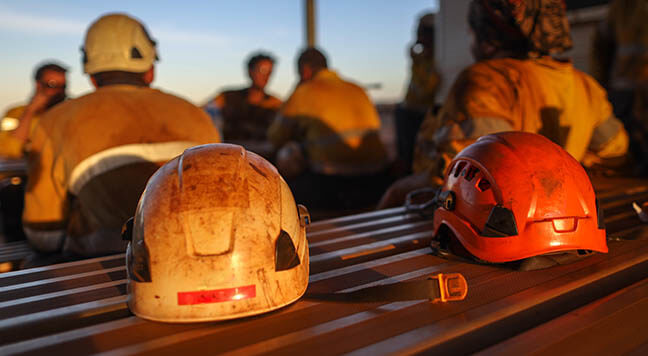 According to police, a man suffered a serious leg injury from a late morning accident in Southampton, New York, at 2510 Montauk Highway. Members of the Bridgehampton Ambulance, Corp., had the victim airlifted to Stony Brook after responding to the accident.Details of the accident were not available at the time. This accident follows a deadly accident the previous day when a man was killed in a forklift accident at a Montauk marina.Workplace accidents in the United States are not uncommon. According to the Bureau of Labor Statistics, in 2014, there were nearly 3.0 million nonfatal workplace injuries and illnesses reported.Although this number appears to be especially alarming, it actually represents a continual decline in annual injuries over the last 12 years, with the exception of 2012. Strict regulations and an emphasis on safety may mean fewer accidents, but accidents are sometimes inevitable. Workers can be seriously or permanently injured or killed in such accidents.The disabling injuries are expected to last at least a year or end in death. It can also be proven that the injuries prevent the victim from finding gainful employment during that time. He may be entitled to Social Security Disability Insurance or Supplemental Security Income.Proving one's case to the Social Security Administration can be an intimidating and lengthy endeavor though. It may be wise to seek professional help from a firm familiar with Social Security Disability benefits to make certain you build a strong case, maximizing your chance of being accepted into the program.Source: Southampton Patch, "Man Seriously Injured in Bridgehampton Work Site Accident: Police," Lisa Finn, Feb. 19, 2016