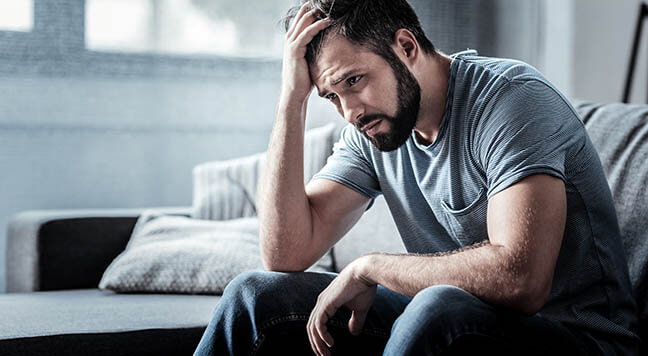 Any New Yorker who turns on the nightly news or a cable news network is bound to see reports and news following the current United States presidential candidates, including Hillary Clinton and Bernie Sanders on the Democratic side, and Donald Trump, Ted Cruz, and current Ohio Governor, John Kasich on the Republican side. Although most of the news from the right is focused on front-runners Trump and Cruz, Kasich, who technically cannot win the Republican primary by collecting enough delegate votes, remains in the race.For those watching the previous Republican debates, Kasich stood away from the frontrunners Trump, Cruz, and previously Marco Rubio as they exchanged insults and fought amongst each other. Kasich, meanwhile, has tried to present himself as the rational, quiet, and reasonable candidate.Included among his views is the problem of mental illness in America, a topic often ignored by candidates. This is not without good reason, however, as Kasich's brother suffers from depression. His brother's depression derailed his education and forced him away from a career as a lawyer.Rick Kasich, John's brother, learned early in his life that he suffered from manic depression, previously diagnosed as bipolar disease. Rick had a breakdown in his freshman year at Penn State in 1975, effectively ending his upcoming career as a lawyer.He has since been hospitalized and lives with the help of Social Security Disability benefits for mental conditions. Depression is among the many mental conditions that qualifying for Social Security Disability benefits.The relationship between John and Rick has been fractured and even today remains minimal. John often speaks about mental illness and works to expand Medicaid within the Affordable Care Act. John recently stated, "I had an opportunity to bring resources back to Ohio to do what? To treat the mentally ill." John has said that depression is, "like waking up every single day stuck in tar . . . and for these people, it's really hard."Source: The New York Times, "A Brother's Mental Illness Influenced John Kasich's Views," Trip Gabriel, April 25, 2016