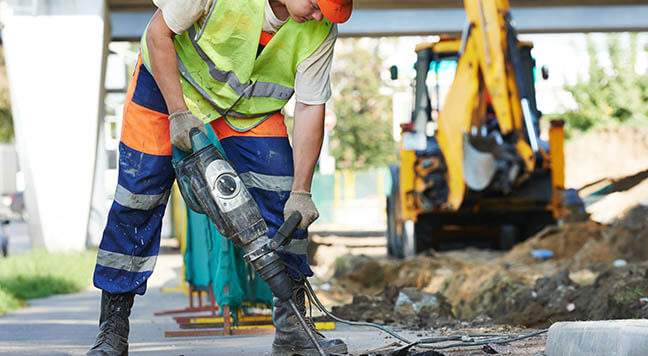 Worker safety on a job site should be a priority for all companies and employers, yet sometimes an oversight or negligence may lead to an accident. On June 15 of this year, an MTA worker suffered third-degree burns on his wrist, forearm, and elbow, as well as temporary blindness, while installing wire baskets above tracks in the Bronx, New York. The baskets, used to catch bolts before they fall can onto the street, made contact with the high voltage third rail of the train, causing the injuries. The worker, a veteran of the MTA for 16 years, was treated and spent the night at Jacobi Hospital's burn unit prior to his release.It is suspected that the worker's boss failed to lay down a mat between the third rail and the baskets, a safety precaution which would have prevented the metal basket from touching the third-rail and causing the injuries. The MTA plans to investigate the situation, stating that all parties are responsible for adhering to safety protocols, including both workers and supervisors.A chairman of the track division stated that he was angry that supervisors failed to make certain that the work environment was safe. He went on to say that reviewing all the rules and policies will need to take place.If his disabling injury forces the worker to miss substantial time at work, he may be entitled to Social Security Disability benefits for his injuries. The worker will likely need to get more information about his condition in order to determine whether he qualifies to collect SSD benefits.Source: New York Post "MTA worker hurt in third-rail accident" Rebecca Harshbarger, June 15, 2015