How Mesothelioma and Asbestos affects workers 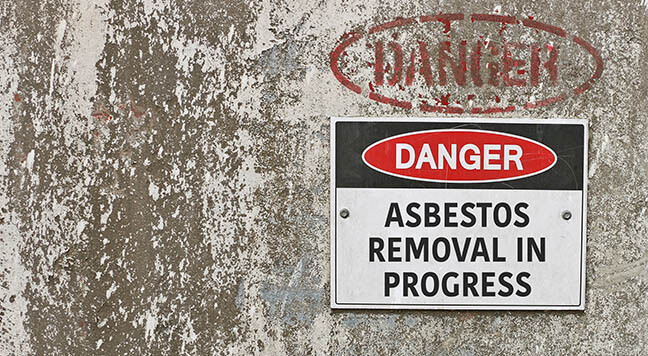 As we discussed in a previous blog, the Occupational Safety and Health Administration, or OSHA, has rules in place to protect employees in the workplace. Employers are required by law to make certain that precautions are taken to assure a safe working environment for their employees. Unfortunately, however, in the past, there have been several unforeseen hazards that workers and employers were unaware of or failed to take the necessary steps to assure the safety of their employees.Asbestos and its result from exposure, Mesothelioma, is a common case that immediately comes to mind and has affected many workers throughout the United States for decades. Asbestos was a common fire retardant used in homes and buildings and was commonly used prior to the 1970s in the construction of office buildings.While it is believed that most people have been exposed to some form of asbestos, those in certain workplaces who experienced continual exposure to the material may have developed mesothelioma as a result. Mesothelioma is a deadly form of cancer often linked to asbestos exposure. Cancer is among the many disabling diseases acknowledged by the Social Security Administration as a condition accepted for Social Security disability benefits.Although today, asbestos is no longer used in many industries and many precautions are used when removing asbestos from older structures, it has made a lasting and deadly effect on many workers who had been exposed to it in the past. Workers in fields such as firefighters, drywall installers, demolition workers, construction workers, automobile mechanics, military personnel, and shipyard workers are among the most common victims of asbestos exposure and mesothelioma. In fact, in the United States, there still are approximately 3,000 new cases reported each year.Source: findlaw.com, "Mesothelioma and Asbestos," Accessed Jan. 9, 2017