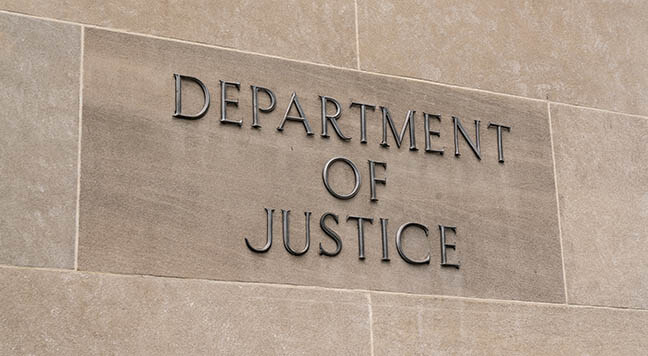 Many people in New York collect Social Security disability payments. The reasons why people collect benefits vary widely from cancer to fibromyalgia to blindness. While what constitutes a disability may seem clear-cut, a recent situation at a New England college has prompted some to call for a new determination of what it means to be disabled.The case came out of Lesley University and involved students who were restricted to gluten-free diets. They were forced to buy meal plans as part of being students even though the cafeterias did not provide gluten-free options. This scenario has raised many questions, including whether we can define our surroundings as disabling rather than our conditions.Generally, we think of disability in terms of our bodies being disabling in some way. But one doctor at Johns Hopkins says that there is new thinking around that concept. Some people, he said, have begun to look at environments as being disabling rather than bodies, which would fit the scenario at Lesley University. Whether food allergies or similar issues belong under the umbrella of the Americans with Disabilities Act is another question, he says.The Department of Justice may have answered that question when they ruled that the situation at Lesley University should fall under the ADA. At the heart of the discussion were celiac disease and its potential effects on those who have it. The terms of the settlement state that the university will compensate the students and begin providing gluten-free options on campus. It will be interesting to see what kind of effect this settlement will have on other cases in New York and throughout the nation.Source: Forbes, "What's A Disability? Some Push For The Lines To Be Redrawn," Alice G. Walton, Jan. 25, 2013