Can Social Security pay for treatment of temporary injuries? 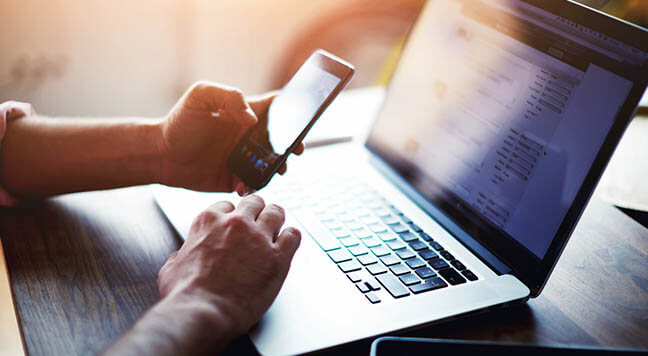 Although it is regularly cited that the two primary qualifying conditions to be eligible for Social Security disability benefits are that the illness, injury or mental condition is debilitating enough that it prohibits a victim from maintaining gainful employment and that the condition is expected to last at least a year or end in death, there have been exceptions made, thanks in part, to a provision in the American With Disabilities Act, or ADA.The decision was made by the Fourth Circuit Court of Appeals on the Summers v. Altarum Institute case which was decided in January of 2014. Summers was a senior analyst for Altarum Institute, a government contractor based in Virginia. Much of Summer's work was done in the field, with extra project time done remotely from home. On one day of commuting, he fell off a train and severely injured both his legs, including a fractured left leg, fractured right ankle, ruptured quadriceps-patellar tendon in his right leg, and torn meniscus in his left knee. Multiple surgeries were required to repair the injuries, which prevented him from walking for six weeks and walking normally no less than seven months after the accident.Following the accident, Summers reached out to Altarum to see whether he could possibly work from home during the recovery phase. Altarum simply asked him to take short-term disability and return when he was ready. Additional inquiries went unanswered. Summers was fired two months later. He then sued the company under the grounds of wrongful discharge based on disability discrimination. He alleged that the company failed to accommodate his disability, an employee protection under the ADA.He lost the initial case, but won a subsequent appeal, with an appellate court referring to Congress's broadened definition of disability in accordance with the ADA Amendment Act of 2008. The case involved multiple complex arguments, but ultimately, the courts decided that temporary impairments are not necessarily excluded from coverage. This still remains a gray area within Social Security's disability benefits programs, but if certain factors or met, there could be a situation where it is applicable.Source: FindLaw.com, "Temporary Impairments May Be Covered Disabilities under the ADA," Accessed Jan. 17, 2017

This is Rickey Price, I want to say thank you to Terry Katz & Assoc for the fine work they put in pertaining to my cases, from the beginning when it didn't look so bright they stood by me, from Worker's Comp to my Disability case all was worth the wait and I give them 5 star service all around the board.