Allan-Herndon-Dudley Syndrome and your right to benefits 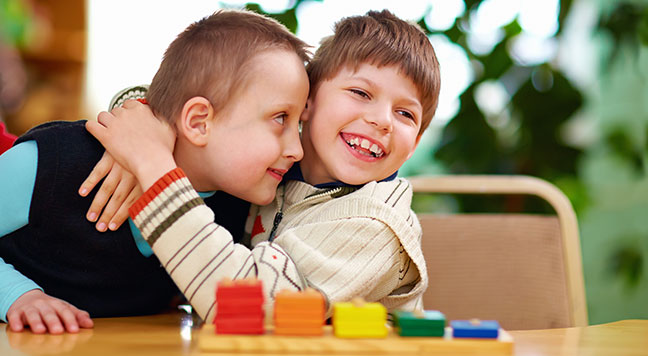 If you have a debilitating illness or condition that prevents you from doing everyday tasks like going to work, then you may be entitled to benefits from the Social Security Administration. But as frequent readers of our blog know, sometimes getting access to these benefits can be tricky because of the complexity of the application process.Even a small mistake on an application can jeopardize its chances of getting approved. Appeals may be necessary, which is another complicated process many people have needed to get a lawyer's help with as well. Because of the complexity of the process, applicants can easily become frustrated, which is a feeling we understand all too well here at Terry Katz & Associates, P.C., and is something we actively try to alleviate for our clients.Another thing we do in hopes of alleviating some of this frustration is pointing out conditions on this blog that are eligible for disability benefits. Today, we are going to look at Allan-Herndon-Dudley Syndrome, which is not only a disabling condition but one that appears on the list of Compassionate Allowances as well.A rare inherited disorderAllan-Herndon-Dudley Syndrome, or AHDS for short, is a condition found exclusively in males, explains the Social Security Administration's page on the condition. It develops because of mutations in one particular gene and can be diagnosed through a combination of genetic testing and a clinical examination.Although children who are born with AHDS "appear normal at birth," the disease progresses quickly, causing muscle weakness and poor muscle tone, which can affect the child's ability to control their movements. By early adulthood, a child may become dependent on the use of a wheelchair.AHDS can also impact the child's mental development as well. Patients with this condition often have difficulty speaking or learning how to speak. In some cases, a child may be unable to speak entirely.Benefits are availableBecause AHDS appears on the list of Compassionate Allowances, applications that list this condition may be fast-tracked, meaning an applicant will have their case reviewed sooner rather than later. Because SSA already considers this a disabling condition under its own definition, applicants with AHDS are more likely to have their application approved on the first try.Appeals may be necessary though if mistakes are made on an application or if not enough information is presented to show the extent of disability.