Administrative law judges in Queens under fire for denying benefits 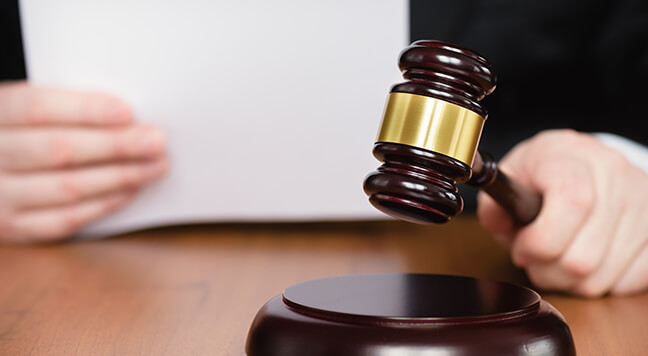 When a person is seeking federal disability benefits due to a debilitating disease or condition, he or she must not only fill out an application but also appear before an administrative law judge for a hearing. An administrative law judge holds the power to decide whether an individual will receive Social Security disability benefits or be denied. We would hope that these judges understand the serious nature of their decisions and approach each case fairly and without bias. Unfortunately, it appears that some judges in New York have not been doing that.Recently, five administrative law judges at the Social Security office in Queens have been accused of unfairly denying claims to thousands of people. Not only did they deny benefits, but the judges have also been accused of treating applicants poorly -- even making some cry due to harsh questioning. Now, the five are part of a class-action lawsuit that was recently settled.According to the lawsuit, the Queen's office denied benefits to nearly half of all applicants, giving it one of the highest denial rates in the country. To put things into perspective, Brooklyn judges granted benefits to 81 percent of applicants.Although the Social Security Administration settled without admitting fault, it agreed to take the five judges off the cases in question and let the applicants who were denied benefits have their claims heard by a new judge. The SSA will also establish new anti-bias policies and monitor disability claims for the next two and a half years.Living with a disability is challenging enough without having to face obstacles created by others. These five judges did a great disservice to the individuals who were unfairly denied disability benefits. Many people rely heavily on the income from these benefits and can't afford to wait long to start receiving them. Hopefully, the SSA's crackdown on the Queen's office will help ensure that from now individuals are given proper and fair treatment when having their disability claims heard.Source: The New York Times, "Rejected Disability Claims in Queens May Be Reheard," Mosi Secret, Jan. 11, 2013