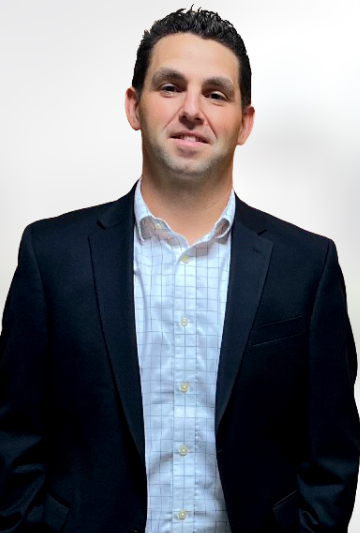 Biography
An experienced litigation attorney, Justin Lieberman understands the difficult position facing those who have been injured on the job and is passionate about helping his clients recover the compensation and benefits they need to move forward after a workplace injury..

Justin Lieberman, Of Counsel, has dedicated his career to fighting for the rights of individuals. He began his litigation journey defending lawsuits resulting from motor vehicle accidents for a large national insurance carrier. Handling an extensive caseload, Justin honed his litigation skills by preparing and reviewing discovery, conducting witness preparation, and taking and defending depositions. Justin also prepared for and conducted numerous trials. The skills that Justin gained made it a natural transition to representing injured workers before the Workers’ Compensation Board.

Justin has tirelessly fought for his client’s rights for injuries suffered while on the job. Justin has handled all phases of claims, from client intakes through settlement. He appears daily before the Worker’s Compensation Board handling numerous claims hearings – all while keeping clients up to date on the status of their claims. Justin understands the urgency of the needs of his clients. He knows the importance of helping clients obtain benefits to replace their livelihood and to receive the best medical outcome while they are on Workers’ Compensation.

Mr. Lieberman was invaluable during a very trying time. He was patient with my never ending questions, understood my feelings about surgery and continual therapy, kept me up to date on my case and discussed options clearly and completely. At all times, he focused on my best welfare.

Justin’s passion for helping others developed at a young age. In his teen years, Justin was actively involved in South Nassau Community Hospital’s Youth Counsel and was an active member of the local fire department. While at Syracuse University, Justin obtained his Emergency Medical Technician certification and moved up the ranks to President and Field Supervisor of the University’s ambulance core. Justin continued to serve his community throughout his continued education and career.

He has also been published in the Nassau Lawyer, the publication of the Nassau County Bar Association, about ride share driver’s rights when hurt on the job. Justin was named and featured as a Young Lawyer of the Month in December 2012. He is also honored to be named to Super Lawyers Rising Stars since 2017.

Justin’s other passions include spending time with his family, a love for cooking and an interest in technology.